Never Thought I'd See The Day 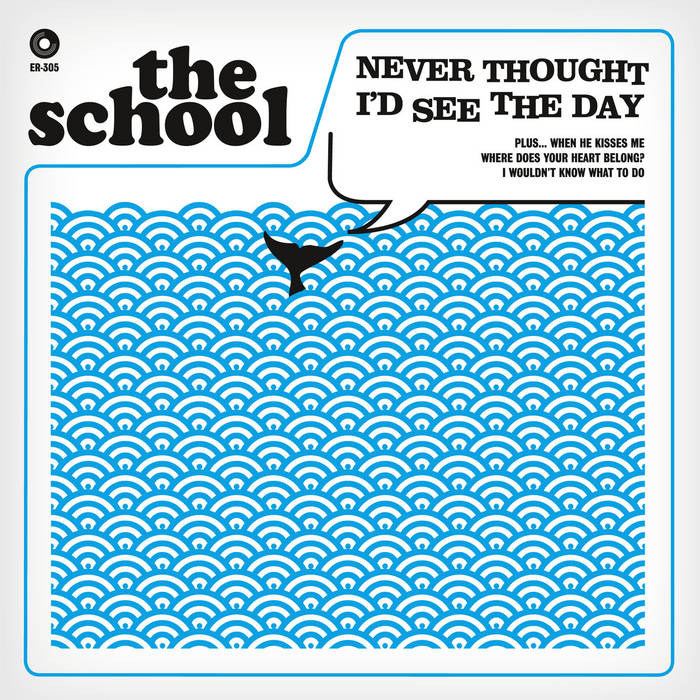 Yes, they’re back. Liz and her bandmates from Cardiff are back, after “Loveless Unebeliever” was released in dozens of countries all over the world, and was a huge success with both the critics and the public. A little while ago, even Molly Ringwald, the actress from movies like “The Breakfast Club” and “Pretty in Pink”, declared herself to be a fan of the group.

And, for opening our mouths, we get this marvelous single as a preview for their imminent album, “Reading Too Much Into Things Like Everything”. And this return is marked by a collection of songs even more impeccable than their acclaimed debut. The production is even more careful, the palette of emotions opens like a rainbow through a window wet with raindrops. The elegance, the melancholy and their oh-so-personal joie de vivre all shine with unusual brightness. As an example of all this, we have the two A sides that make up this first pre-release, and which will be included on the album.

“Never Thought I'd See The Day” creates that Scottish sound that is so full of energy and vitality, with echoes of the best BELLE & SEBASTIAN, with their usual lyrics about falling out of love and discontent, but topped with sweeping moments of the brightest hope. On the other hand, “Where Does Your Heart Belong?” takes up the tradition of the girl groups from the 60s in the best way possible, with one tremendous, solid, perfect song that even brings to mind THE SUPREMES but with details like that piano and that lone trumpet that evoke the elegance of Burt Bacharach. Is it one of the best songs that THE SCHOOL has written? Is it one of the most perfect songs in the style of the sixties? Only time will tell.

To make it really irresistible, there are two delicious covers that won’t be on the album. First, there is “When He Kisses Me” by Jonathan Richman (changed, logically, to the female subject) that the Welsh crew bring into their own territory, evoking the female greats of pop like Nancy Sinatra and Petula Clark. Second, there is “I Wouldn’t Know What To Do” by THE HONEYDRIPS, which, on this occasion, they slow down and turn into an intimate revisioning, barer and tighter.

This is an appetizer that is good enough to be a delicacy, cooked by David Wrench (BRITISH SEA POWER, Euros Childs, BAT FOR LASHES, Beth Orton, James Yorkston, FANFARLO, CARIBOU, EVERYTHING EVERYTHING, HERMAN DÜNE). It makes us think of a gargantuan feast, which will arrive soon, when we can get our hands on “Reading Too Much Into Things Like Everything”.